Interesting Facts about Electricity You May Not Know 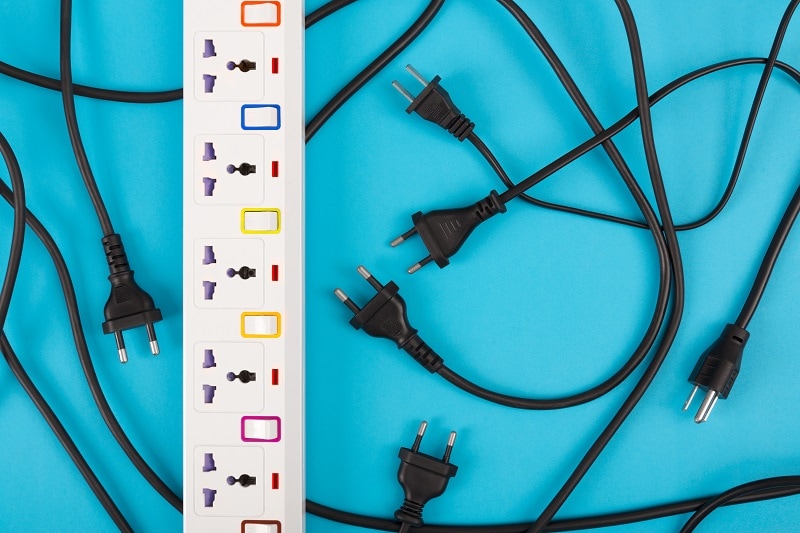 Today, electricity is something most people take for granted. They simply flip a switch to turn on the lights, or plug in a power cord to power up their favorite electronic. The ways that you use electricity are countless and while you may not give much thought to it now, you would definitely notice if something didn’t work as expected.

The fact is, while electricity is everywhere and something people use without thinking, it is also a pretty interesting thing. While professional electricians will help to repair issues with your electrical system, and provide you with upgrades when needed, knowing the facts found here may better help you understand how it works.

You may know that electricity moves quickly, but do you know how fast it is? Electricity travels at the speed of light – which means it is moving at more than 186,000 miles per second.

The Power in a Single Spark

From time to time, everyone sees sparks of electricity. However, most people don’t realize how much power a single spark can pack. The fact is, these small, seemingly insignificant sparks can pack up to 3,000 volts.

Lightning is Really an Electricity Discharge

When you see lightning, it is really just a discharge of electricity in the atmosphere. However, the lightning bolts you witness during a storm can travel as much as 130,000 miles per hour. In addition to being extremely fast, these bolts can also reach temperatures of almost 54,000 degrees Fahrenheit.

Have you ever seen a bird on the power lines and wondered how they sit there without getting shocked or electrocuted by the electricity that is moving through the power lines? If so, you aren’t alone. The reason the birds can sit there is pretty simple. If the bird has both of its feet on a single power line, it will remain safe. However, if the bird puts a foot on one power line and another foot on a different one, then the bird will act as a circuit, which means the electricity will move through its body, causing electrocution.

Coal is the Top Fuel of Electricity

Many people don’t realize that even today, coal is the larges source of fuel for electricity. In fact, coal is used in furnaces to heat up and boil water, and the water is boiled to create steam. The steam is then used to power the turbines that are connected to the generators that create the electricity you use every day.

If you have an issue with electricity, it is never a good idea to try and handle it on your own. The fact is, the professionals have the training and ability to handle the job and ensure electrical issues are handled safely. While electricity is interesting, as illustrated by the facts here, it is also dangerous. Calling for professional service is the best way to handle any electrical issue.